What is the minimum wage in the UK? 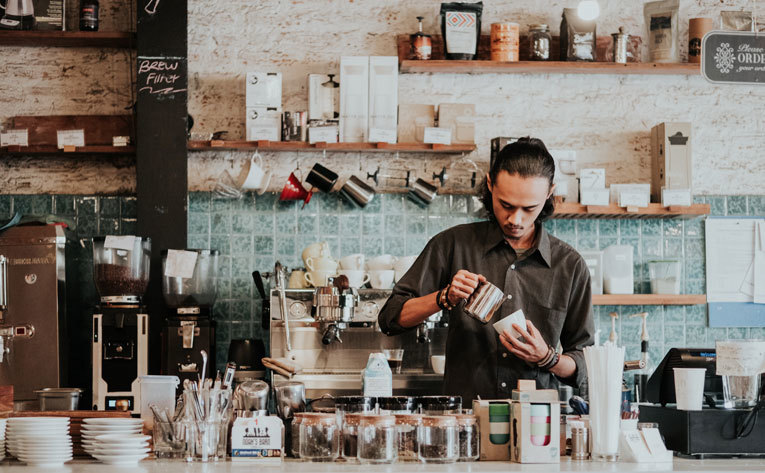 What is the minimum wage?

The minimum wage is the minimum hourly rate that almost all workers are entitled to. This includes part time, casual and temporary workers; however, company directors and self-employed workers are not covered.

To calculate whether you are currently paying the minimum wage, you will need to work out your employee’s hourly rate of pay based on their gross salary. Gross pay includes a person’s basic salary plus any performance related pay, such as sales commission, they may receive. Tips and gratuities do not count towards an employee’s minimum wage calculation.

Benefits in kind like meals, fuel, car allowances and medical insurance are also excluded when it comes to calculating the minimum wage. Under current rules, the only benefit that can be included in the minimum wage calculation is the value of any accommodation provided to employees.

In the UK, there are two statutory levels of minimum pay and one voluntary. These are:

The National Minimum Wage is mandatory for all employees working in the UK who are at least school leaving age but under the age of 25.

Apprentices are legally entitled to the minimum wage for their age if they are aged over 19 and have completed the first year of their apprenticeship.

The National Minimum Wage is based on recommendations from businesses and trade unions.

Like the National Minimum Wage, the National Living Wage is mandatory, and applies to all employees aged 25 and over.

The National Living Wage is a set percentage of median earnings in the UK.

It is calculated based on the actual cost of living, i.e. in relation to how much household goods and services cost.

Make sure you are following the rules

When setting pay scales and salaries for your employees it is important to check the minimum wage rates in the UK. Paying the National Minimum Wage, or the National Living Wage for workers aged over 25, is a legal requirement. The Real Living Wage is a voluntary pay system but implementing it can be linked to increased staff positivity, productivity and retention. 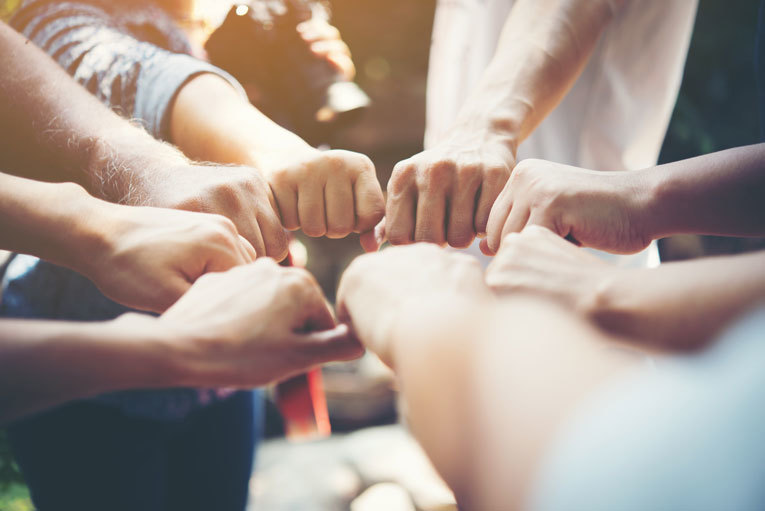 What is employee engagement? 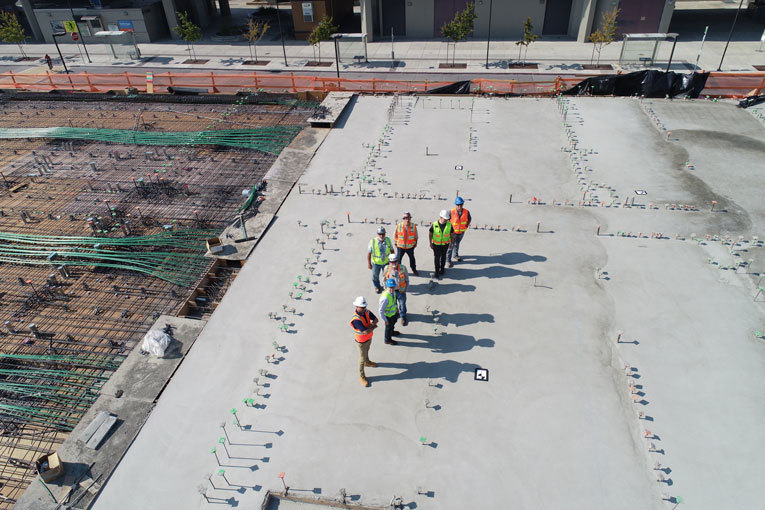 What is the Health & Safety at Work Act? 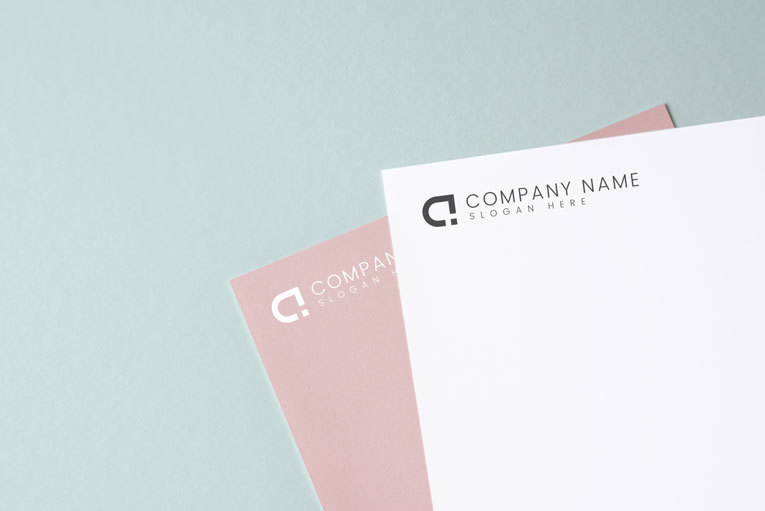