The facts about umbrella companies 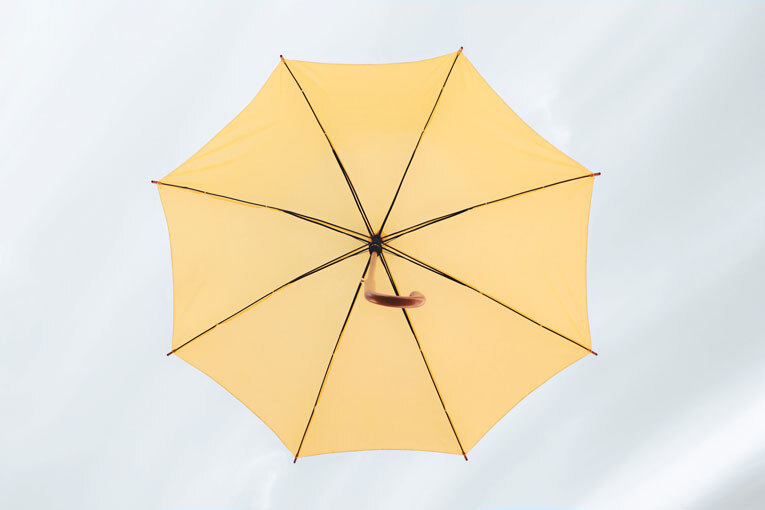 Umbrella companies are still thriving in the UK, providing a beneficial structure for many temporary workers, despite their sometimes controversial status.

There is a large market for them - 39% of UK workers have had temporary work as a freelancer, contractor or agency worker.

Such workers have traditionally had to choose between self-employed sole trader status, which is a simpler structure; or a limited company, which brings tax and other benefits but more complexity and administration.

Umbrella companies have become a third way that brings some advantages of a limited company but less administrative hassle.

What is an umbrella company?

An umbrella company is a third party company that temporary workers can join as an alternative to setting up their own limited company. It acts as an intermediary between the temporary workers it employs and their end client or recruitment agency to organise payroll.

The umbrella handles the worker’s pay, tax, expenses and insurance and can provide other benefits such as pensions.

How an umbrella company works

Umbrellas can work for temporary staff in any industry or role.

The worker becomes an employee of the umbrella firm. They complete each assignment for the end client, then submit a timesheet or invoice, plus any expense claims, to the umbrella. The umbrella then invoices the client, or recruitment agency if there is one.

After receiving payment, the umbrella pays its employee through the PAYE system, deducting employment and personal taxes, its own fee, and pension contributions if applicable. It also claims for allowable expenses and reimburses the worker.

All umbrella employees sign an employment contract with the umbrella firm, which lays out their rights and obligations in areas such as employment protection, and maternity, holiday and sick pay.

Pros and cons of umbrella companies

Many workers are attracted to the benefits of temporary work such as increased flexibility, but not the associated legal, tax and payroll burden. Umbrella companies can help relieve this burden.

Umbrellas have several advantages over being a sole trader. All taxes and national insurance are deducted, and invoices chased, for you. You receive the statutory benefits of an employee, such as maternity and sick pay.

You should be covered by the umbrella’s public liability and professional indemnity insurance and it may also provide you with a workplace pension and other benefits such as private medical cover, counselling and legal support.

However, contractors do have to pay fees to the umbrella, and they should check carefully what the fees are and what they get in return.

Umbrellas also provide an easier way to work compared to the responsibilities of running a limited company, such as hiring an accountant, filing VAT returns, and submitting annual accounts.

However, working for an umbrella is typically less tax efficient compared to owning a limited company and umbrella employees have less control than company directors do.

As such, umbrellas may appeal most to those trying out temporary work; on short-term contracts; on lower pay; or not wanting extra administration or legal duties.

Umbrella companies usually charge a fixed fee to employees for these services, which is their main source of income.

The umbrella market is competitive and popular providers typically charge up to £25 a week, or £99 a month; and sometimes entice new recruits with substantial discounts.

Umbrellas have become more common since the government introduced the off payroll working (IR35) rules to determine whether or not a contractor is self-employed and therefore entitled to more tax reliefs.

The rules aim to catch employees disguised as contractors. But working through an umbrella means a worker is employed and so generally cannot be a ‘disguised employee’.

IR35 rules can be confusing, but a spokesperson for HMRC confirmed that, generally, umbrella company employees are ‘in IR35’, meaning they are regarded as an employee of the end client for tax purposes.

If your situation places you ‘in IR35’, an umbrella is likely to be more beneficial to you.

Many of the best umbrella companies are a beneficial option for contractors and the companies they work for.

However, there has been controversy in the sector - for example, some providers have tried to attract workers by operating offshore structures or avoiding tax.

All temporary staff are advised to research a prospective umbrella carefully – including a check for Freelancers and Contractors Services Association (FCSA) membership – and what employment with that firm would mean for them. 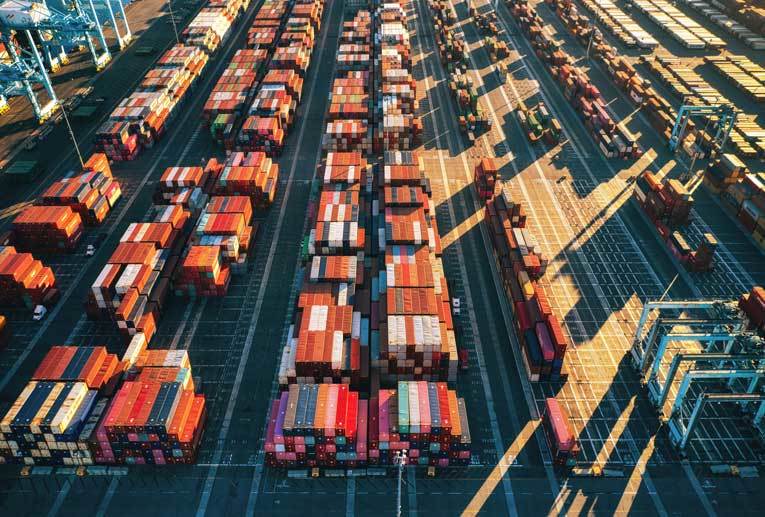 What is a commodity code? 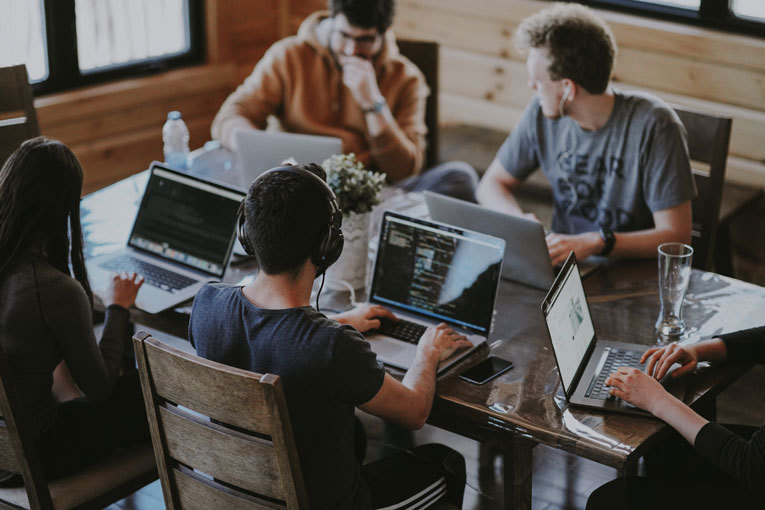 What is the Employment Allowance? 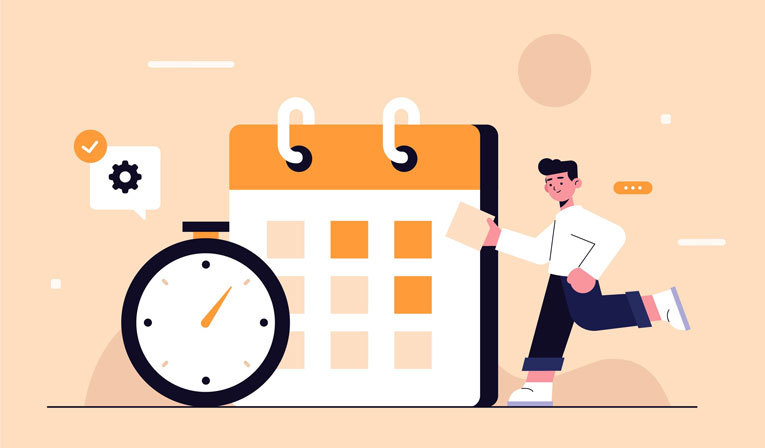 Late filing penalties and how to appeal